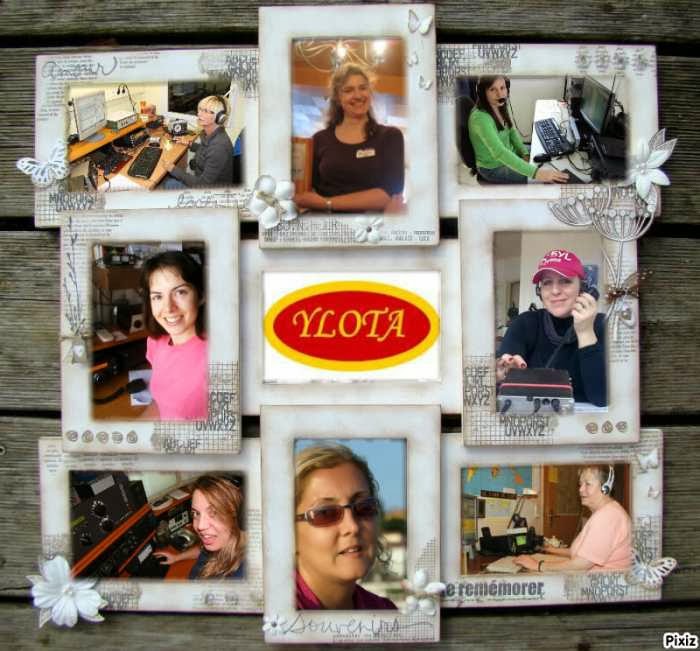 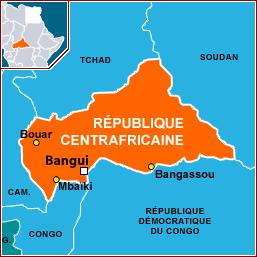 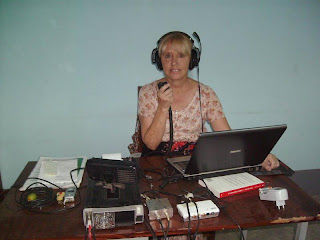 Being active during the day November 25 and during the weekend 26 to 27 November with the special callsign ED1HLW.

They can see us and hear us live here :


International Day for the Elimination of Violence against Women

The General Assembly has designated 25 November International Day for the Elimination of Violence against Women, and has invited governments, international organizations and NGOs to organize on that day activities designated to raise public awareness on the problem (resolution 54/134 of 17 December 1999). Women's activists have marked 25 November as a day against violence since 1981. The date came from the brutal 1961 assassination of the three Mirabal sisters, political activists in the Dominican Republic, on orders of Dominican ruler Rafael Trujillo
Source: United Nations Dag Hammarskjöld Library
at 15:14 No comments: 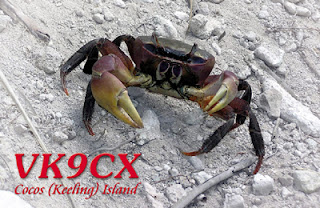 Hi girls,
next weekend I will be at DR1A for the CQWWCW-Contest together with Sandy DL1QQ . We will be part of the crew for M/M, probably most time ops on 40m. Please call us all on all bands, we will try to get a new EU-Record......
Thanks in advance!
73 33 Irina, DL8DYL 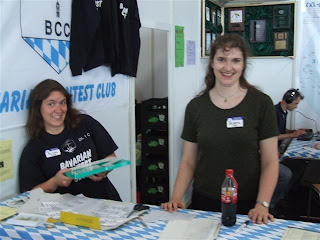 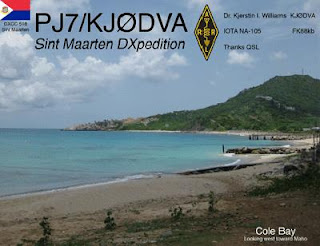 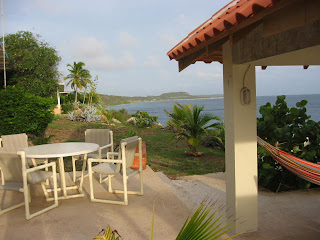 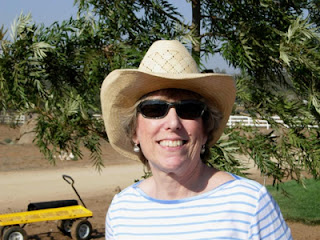 EA8MT DUNIA ON THE AIR

S56B ANDREJA ON THE AIR

DF9TM GABI ON THE AIR

VU2YAM YAMINI ON THE AIR

KP2YL ANN ON THE AIR 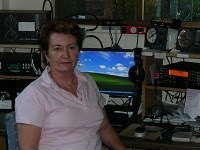 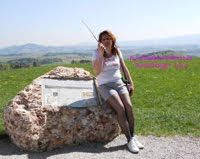 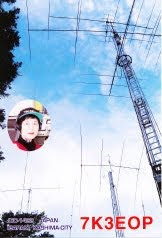 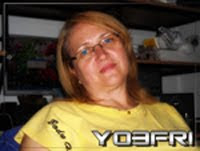 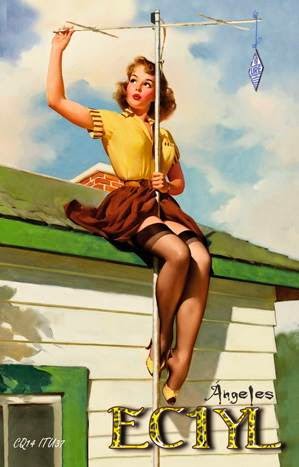 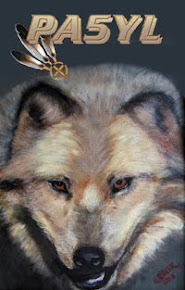 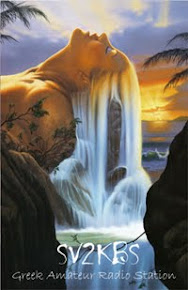 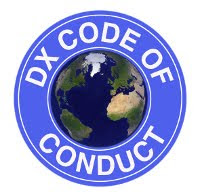